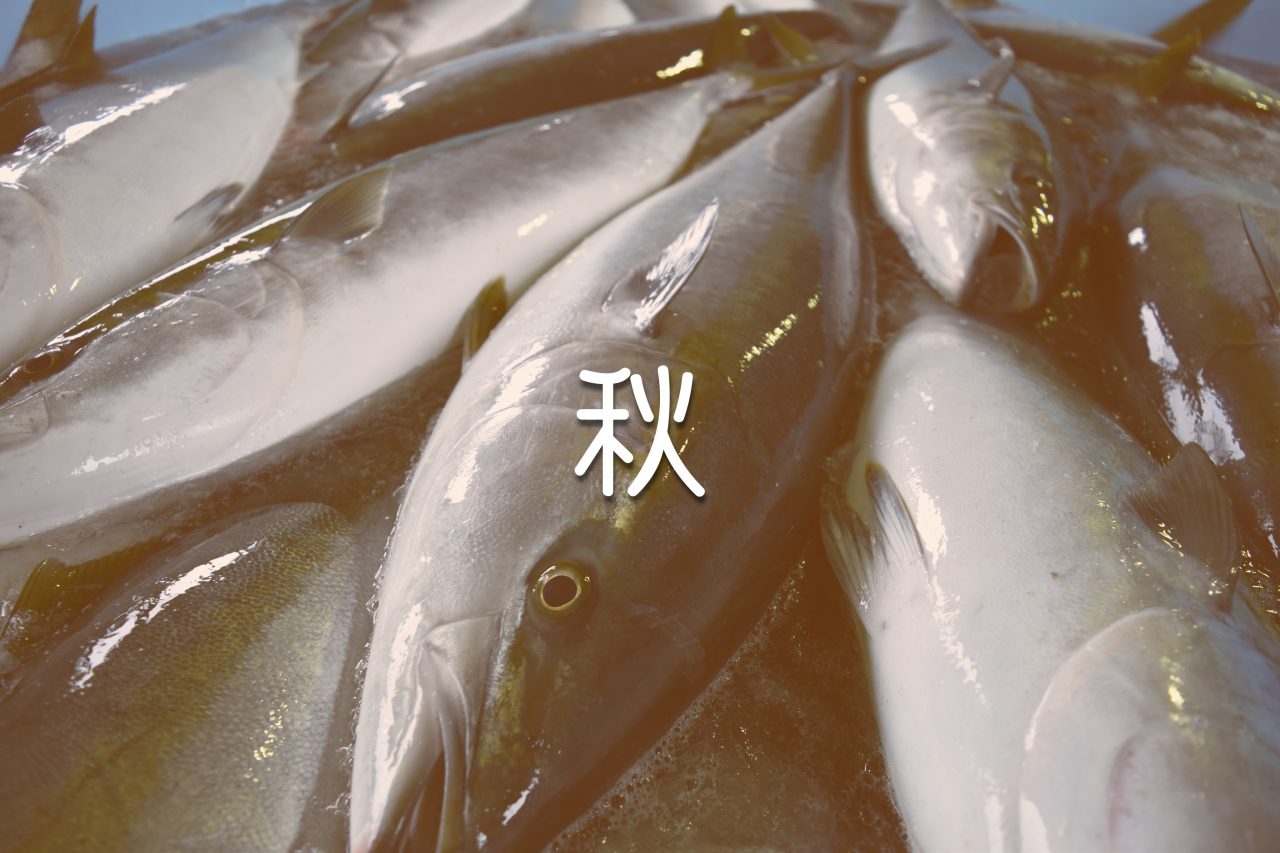 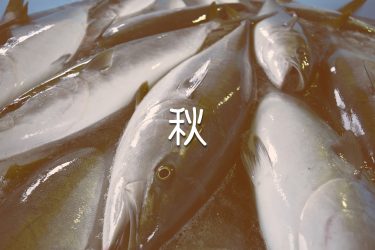 We will deliver event information of Ine Autumn (October to December). Ine in October is the fall of appetite. Rich in seafood! The start of Aori squid, Tango Guji, and cold yellowtail. In November, there is also a soba festival in the Tsutsugawa area. Lots of delicious food! Please come and taste the seasonal fish of Ine.

Called the king of squid, it has the highest taste of squid. Also known as autumn squid.

The season is generally from autumn to spring (spring is the parent squid), but in Tango, the peak season is from the latter half of September to the first half of December. Spring is the time of spawning, and a pair of large bigfin reef squid gather in the coastal area. However, although I often go to the port, I have the impression that the amount of landing is decreasing year by year.

It is palm-sized (about 100g) in September when it begins to be caught, and grows to about 300g to 500g in late autumn. Generally, the smaller the size, the softer the body and the better the texture.

A high-class fish that is indispensable for Kyoto cuisine, which is light and has an elegant sweetness.

One of the indispensable ingredients for Kyoto cuisine is a fish called “Guji”. This is a local name in Kyoto Prefecture, and the standard Japanese name is Akaamadai, which is also designated as a seasonal fish in Kyoto Prefecture. Guji is a high-class fish that has a light taste and sweetness and is characterized by a very elegant taste, but it is also famous for its rapid deterioration in quality.

What is “Tango Guji”?

“Tango Guji” is a branded marine product shipped with high freshness by thoroughly controlling the quality of red amadai caught by the longline fishery according to a common manual from fishing to sending to the production area market. In the same year, it was certified as a “Kyoto brand product” certified by the Kyoto Furusato Products Association.

There are various manuals from the time of catch to the time of distribution so that the fish will not be damaged. For example, put it in a partition separate from the ice cubes so that the ice does not come into direct contact with the ice, or when the water temperature inside the cooler box rises, add ice prepared separately and set the water temperature to 4 degrees (± 1 degree). Try to keep it, and so on. For the fished guji, cut Harris (the fishing line tied at the end of the line) without removing the needle and put it in the cooler box. At that time, do not put it together with other fish so as not to damage the fish body of Guji. The fish are quickly and carefully landed from the cooler box to the receiving area. Then, the selection is rigorously performed according to the standards of Tango Guji, such as size and color.

Please try it when you come to Ine.

There is also a fishing boat on the Ine fishing boat “Eisemaru”. If you are lucky, you may be able to catch a lot of Tango Guji!

You can enjoy the authentic handmade “Tsutagawa Soba”, a specialty of Tsutsukawa, which is characterized by the original flavor of soba and the strong dashi stock (for a fee). There are even some “connoisseurs” who go there every year because they can enjoy the original taste of soba, even if it is rough. Take-out raw soba, processed soba products, and locally produced agricultural, forestry and fishery products are also sold.

Japan’s three major yellowtail fishing grounds are Himi City, Toyama Prefecture, Goto Islands, Nagasaki Prefecture, and Ine Town, Kyoto Prefecture. Most of the yellowtails that spent the summer in Hokkaido began to move south toward the Sea of ​​Japan in late autumn when the water temperature dropped, and by the time they reached the Hokuriku and Tango regions, which were the passing points, they grew into delicious yellowtail with good quality fat. I am. Yellowtail is also famous as a successful fish whose name changes as it grows (in Kansai, “mojako (fry)-> wakana-> tubas-> hamachi-> margo-> yellowtail”). In recent years, the development of aquaculture technology has been remarkable, and it has been traded at a high price as a brand yellowtail.

Tango is the “birthplace” of yellowtail shabu-shabu

As mentioned above, Ine Town has a large catch so that it can be counted as one of the three major fishing grounds in Japan, and it has long been a custom to eat yellowtail in the Tango region in winter. Its taste was so much that it was called the best in Japan in the “Honchoshokan” written by the doctor “Hitsudai Hitomi” in the early Edo period. There are various theories all over Japan, but it is said that this oil shop in Ine Town is the origin of shabu-shabu.

Tango’s food culture that eats yellowtail on celebration days Yellowtail is a rising fish that grows up to 80 cm or more (10 kg or more), and in the Tango region, it is a “lucky thing” that “progresses” and “grows big”, such as New Year and birthdays It is customary to behave as a celebration of. Also, on the day when the children who were out in the city came home to their parents’ home, they could surround the shabu-shabu with family. Furthermore, as I recently learned, some people bring a yellowtail to celebrate the opening of the store and the celebration of the XX anniversary. In Tango in the middle of winter, the daylight hours are short and the amount of snowfall is large, so I often eat rice at home without going out too much. The custom of eating around a warm pot with the whole family on a cold day may have made “Buri Shabu” take root in this area.

Although it depends on the shop, Tango yellowtail shabu-shabu is characterized by its thin width and large area. It is best to let the hot soup stock pass through the body and heat only the surface. Some people may have the image of removing excess fat with soup stock, but the yellowtail caught in Tango (especially Ine yellowtail) does not smell like fish and does not feel greasy. Of course, the condition varies depending on the conditions such as how to tighten and store when landing, but Tango fishermen and chefs are familiar with these things.